Everything To Know About A Boater Hat

Home | Accessories | Everything To Know About A Boater Hat
Accessories

Everything To Know About A Boater Hat 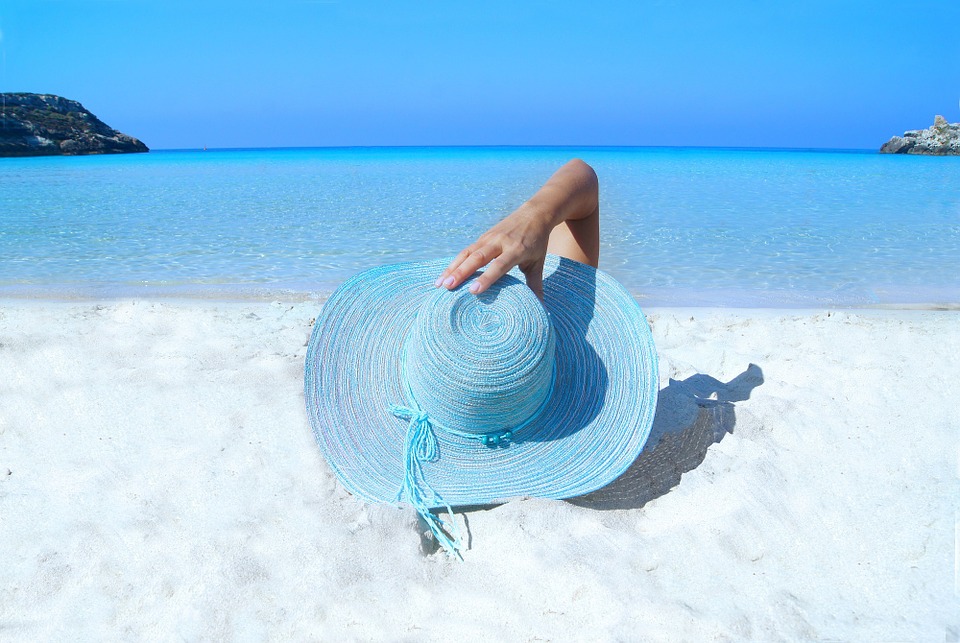 A boater hat is among the most popular type in the entire world, and you will find a lot of men wearing it during the warm weather. You can also refer to it as the skimmer or basher. It is usually made from a kind of stiff, flat straw called sennit. The straw is generally flat, colored, and braided or plaited at some angles hence constructing the boater.

The finished product(hat) takes an elliptical shape and has a flat brim and crown, called a telescope crown. This hat also mostly features a striped or solid grosgrain ribbon that goes around the entire crown.

Something you might not know about this hat is that it used to be worn by children and women during the 60s. It remained to be a wear for women and children for more than 20 years until around 1880. So, men started wearing this hat in the 1880s, and that is when it started gaining a lot of popularity. It became a formal wear for men during the warm weather.

Most men started wearing it in the late 19th and early 20th centuries as there were a lot of people selling it in the summer. However, men began wearing it when doing other activities such as sailing and boating. Using it when boating is one of the major things that contributed to its name.

It has also been used by the Princeton University band as their primary uniform since 1952 hence helping it gain more popularity. Other people who have been noted this hat most of the time are some entertainers such as Harold Lloyd, and Maurice Chevalier as well as a famous businessman John Astor IV who died during the sinking of the Titanic ship. Coco Chanel, a renowned fashion designer, also loved wearing it and tried so much to see that it remained popular among most women, especially in the 20th century.

In the past, when most men started wearing these hats as part of their normal etiquette and during outdoor activities, they had a day that they would remove their regular hats and wear these. Mostly, that day would be when the warm season is kicking in. So, they would change their hats to signify that the cold season was over and the warm season had started.

This boater hat is one of the most unique in the entire planet as it has different features and interesting history. Therefore, make sure you get one, especially if you love fishing as it will help you look stylish and embrace its beautiful culture at the same time.

Reasons Why Your To Have Tote Bags