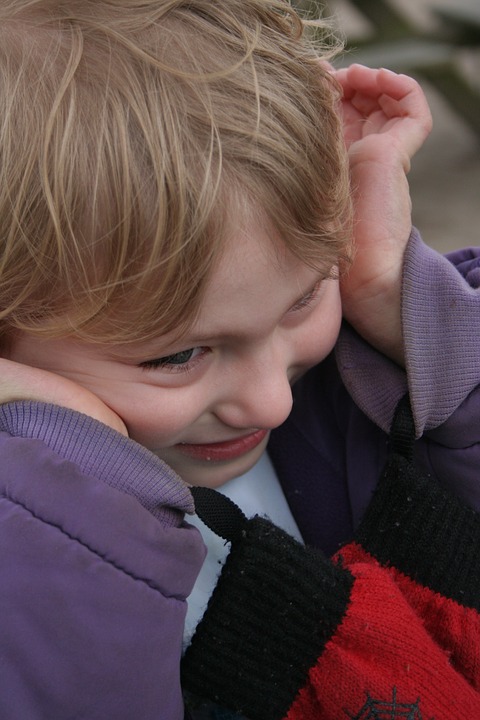 Gulf War(1990-91) was an international conflict between Iraq and a coalition of 39 nations. The United States of America, France, Saudi Arabia, Egypt, Britain and other 28 nations contributed troops.
The war started when Iraq was under the dictatorship of Saddam Hussein. He invaded its neighbouring country Kuwait to declare it as the 19th province. He tried to have control on Kuwait’s oil reserves.

Gulf war caused side effects in soldiers and their children which is still observed in the progeny of those soldiers. Gulf War birth defects are common in the children. The chemical adversity of genes was supposed to be transferred from men to women through semens. Which ultimately created genetic defects in fetus. Prenatal or postnatal defects were transmitted from mother to baby before or during birth also. Pregnant women were suffering from 5 reproductive outcomes ( live birth, stillbirth, spontaneous abortion, ectopic pregnancy and induced abortion) after and during the gulf War. These nations were exposed to some gases including nerve gas and pesticides that has caused their impact till now. However, the percentage of impact has reduced.

There was a total evidence of three-fold increase in mortality among Iraqi children under 5 age. About 47,000 children died between January and August 1991. The war has also increased rates of malnutrition and morbidity among Iraqi children. It has left out with everything worst and is actually still continuing throughout the decade because the children being born are suffering a lot till now.

The scientists of Iraq have reported that there is a high level increase in childhood cancers and deformed babies in the population that got exposure to ammunition. Many of them even died due to a range of illnesses. The children are even suffering from the genetic diseases caused by their fathers who have depleted the uranium ammunition. However, there is no significant treatment of Gulf War Syndrome but the measures are being taken. Cognitive behavioral therapy is helping the patients that are not specifically active in the symptoms.

Getting Support For Child Carers