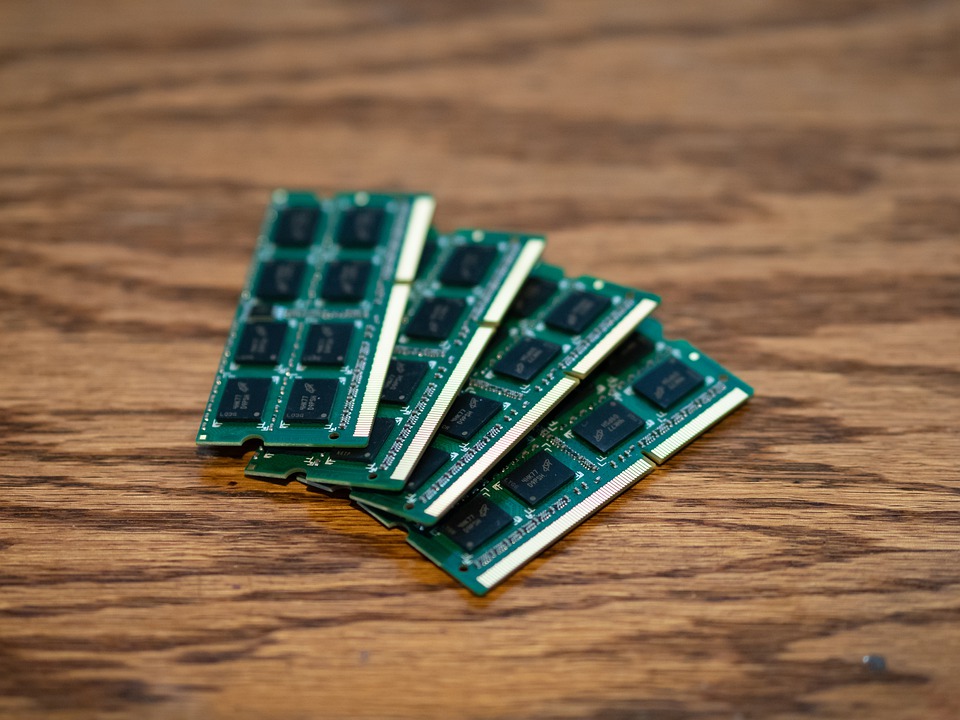 When a company starts a complete production run, it must ensure the functionality of the printed circuit board (PCB). PCB development is a very complex task. So, despite working very carefully, mistakes can occur after starting the full production run. But errors at this stage cause substantial financial losses to the companies. To avoid such costly mistakes, manufacturers use prototypes before manufacturing at full scale. A prototype PCB is an initial sample of the main PCB, and manufacturers make it to test the design idea of their developed product. That’s why fast PCB prototyping is so vital for PCB manufacturing.

Technical details of Fast PCB Prototyping, for testing, manufacturers use different types of PCB prototypes. They use visual model prototypes to illustrate the physical aspects of the PCB design and its component structure and shape. By using proof of concept prototypes, manufacturers try to replicate the primary function of the circuit board without carrying all the final PCB abilities. Another type is the working prototype. These are functional boards; these boards contain all planned functions and features of the final PCB. Manufacturers use this to find problems or weaknesses in the design. Another type is a functional prototype that is close to the final product. This prototype provides the closest idea of what the design should be and how it will operate. When you consider prototyping costs, there are still some differences, mainly in materials.

PCB prototyping has various advantages. Prototyping reduces the time of the developers by complete testing, visual assistance, less reworks. This benefit is the highest when the manufacturers have a quick PCB prototyping system. Good quality PCB prototypes represent the proper functionality of the final PCB. It allows the designers to correct design issues by redesigning, functional testing, condition-based testing. By using a good quality prototype, developers can test individual components and functions. They can do tests like testing design theories, analyzing intricate designs, etc.

Prototype PCBs help developers to reduce costs to a great extent. With the prototypes, they correct design flaws, make accurate cost-saving adjustments, and determine product adjustments. In such ways, prototypes improve product quality as well as reduce the manufacturing cost.

Fast PCB prototyping is an excellent option for PCB designers that offer the designers time and cost-saving benefits along with top product quality. The prototypes do the research and experiment on PCBs easier and convenient for the PCB developers.