The Benefits Of Iterative App Design

The Benefits Of Iterative App Design 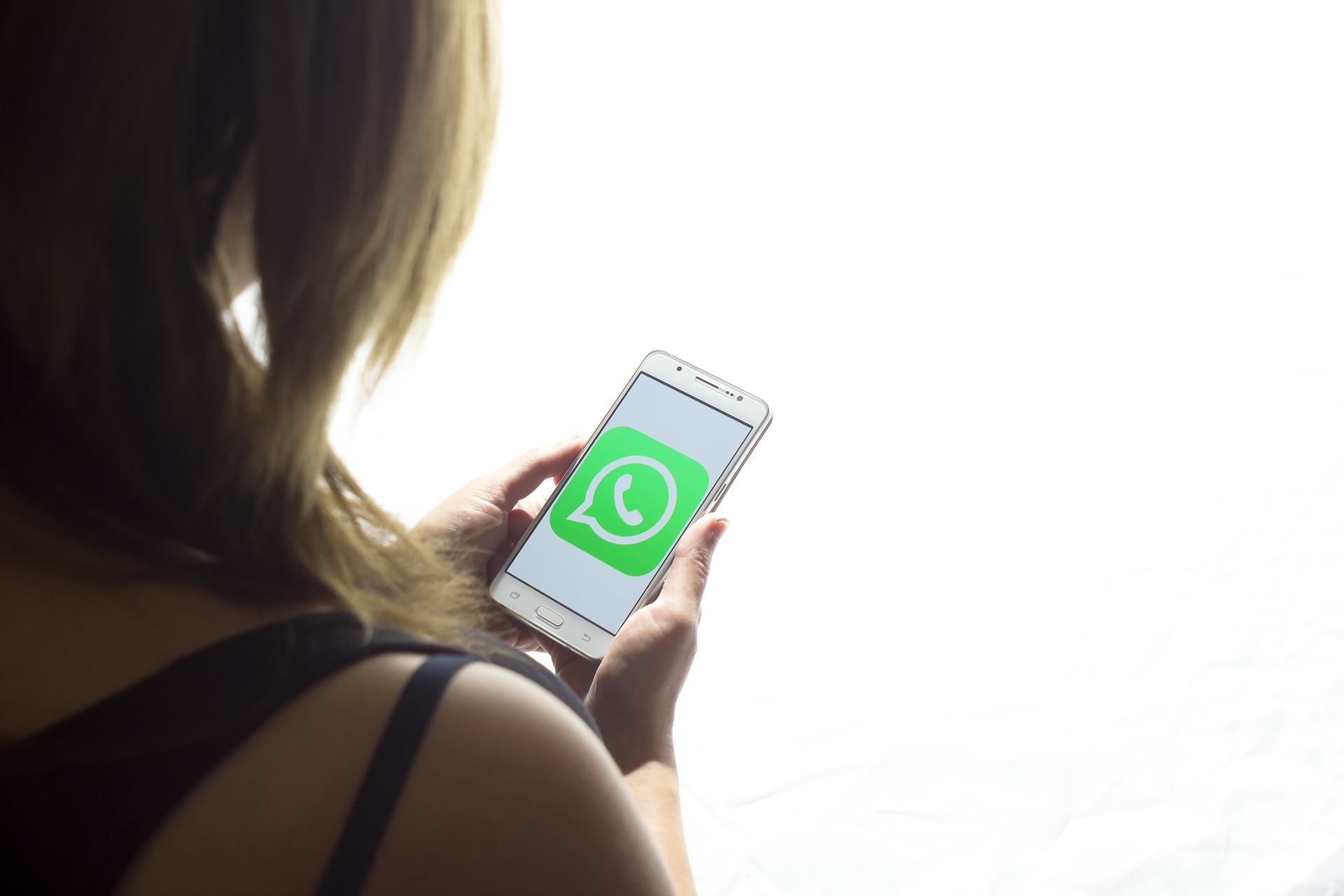 Let’s assume you have a great idea for an app, have investigated the business case and found it stands up, developed a specification of the features the app will offer and created an initial wireframe and prototype. While you may think you’ve completed most of the app design process, this is really only the beginning of the end. The next phase involves actually coding the app, testing and seeing how it performs with actual users and finalizing its design.

An iterative design process involves performing these steps (prototyping, testing, analyzing and refining) cyclically as many times as required until the app has met the minimum (or maximum) requirements for release.

Initially, a bare-bones version of the app is created to test whether it fulfills its desired function and to get initial feedback. The most important part of doing this is to get early validation of the idea for the app. A prototype can reveal issues with the way the app functions are implemented or, in the most extreme case, with the whole idea behind the app. It allows you to make fundamental changes early or abandon the idea entirely.

Once your app idea is confirmed as viable and the functions associated with it have been bedded down it is time to look at the user experience (UX) elements of the app. UX covers every aspect of the user’s interactions with an app, including a person’s emotions and attitudes, as well as its practical, experiential and affective aspects. This is the part that most people would consider app design, but it doesn’t just involve the designer – it also includes developers, testers, users and the owner of the whole app creation process.

The truth is that app design is never fully completed – there are always ways to make the app better in terms of function and use. By iterating through the process the app is steadily improved until it results in a ‘minimum viable product’ that can be released or that is improved further such that it is the best that it can be in its particular target market. It all depends on your goal for the app; do you need to get it out there fast to meet an urgent need or are you creating a category killer?

There is no straightforward path to building an app, but by using an iterative process, you can create an effective, tested and fully functional app that is a manifestation of the vision you had when the idea for the app first occurred to you.

How To Make A Craft Display Stand Outstanding